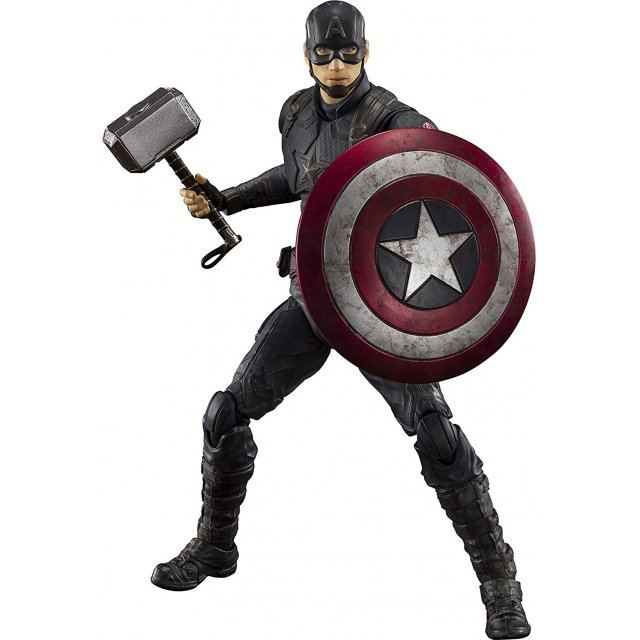 In addition to the real parts of Steve Rogers, he also reproduced "the scene that grabbed Mjornia", which was a fan of fans!

A figure that lifted Mjornia, a symbol of a noble heart. It comes with a shield broken by Sanos. The real face of Steve Rogers is also reproduced precisely.

Reproduce that scene that summoned Lightning in the same way as in the play.