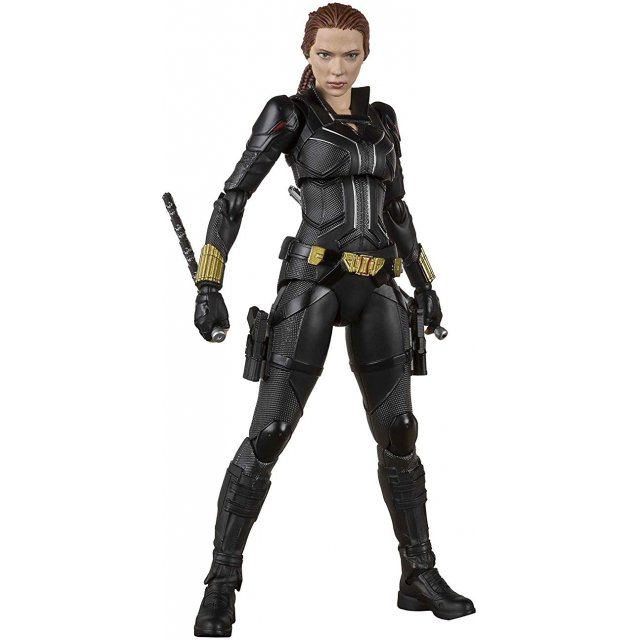 This Black Widow is a luxurious content that comes with a realistic head with the digital coloring of the soul, new weapons and effect parts. Simultaneous release, it is possible to reproduce the death battle with the mysterious [task master] that will be the first appearance of this work!

She comes with her equipment to use various weapons. Achieving reproducibility of assent. The head is realistically reproduced with the digital coloring of the soul. Abundant accessories. The hook type baton first appeared in this work.

Simultaneous release, SHFiguarts can reproduce the excitement of the play together with the first appearance of the Taskmaster (sold separately).