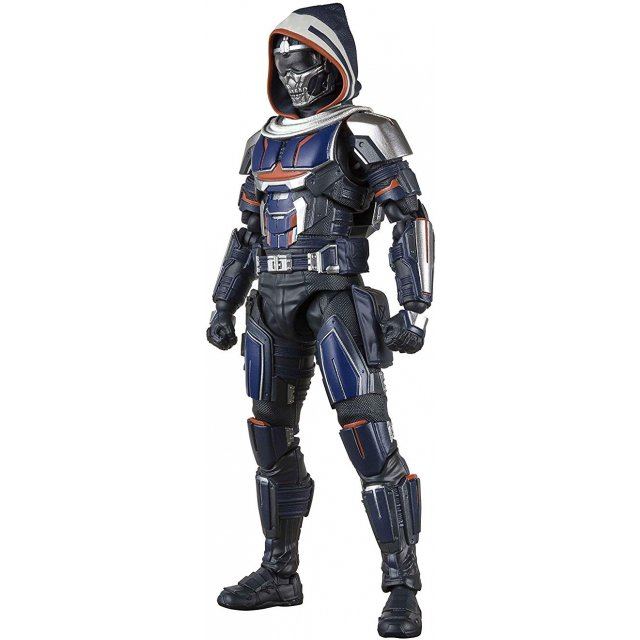 The taskmaster first appeared in SHFiguarts. In addition to the transformative battle style that is attracting attention in this work, guns, swords, shields, and bow equipment are used to reproduce numerous fierce battles with Black Widow!

Includes removable hood and replaceable goggles. Various weapon parts are included to match the battle style of the Taskmaster. Reproduce the attractiveness of the new character without fail.

The protagonist Black Widow (sold separately) is released at the same time. Together, they realize a fierce battle like in a play.

No reviews for S.H.Figuarts Black Widow: Taskmaster yet.