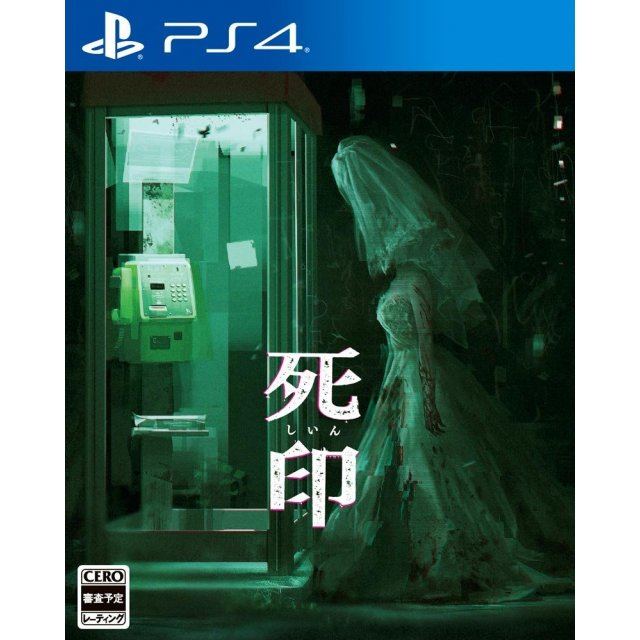 Works on all systems sold worldwide, a correct regional account may be required for online features.
24h In stock, usually ships within 24hrs.
US$61.99
Our previous price:US$ 62.99
You save: US$ 1.00( 2% )
Manufacturer
Sony Computer Entertainment
24h In stock, usually ships within 24hrs
Price
US$61.99
Our previous price:
US$ 62.99
You save:
US$ 1.00( 2% )
Play-Asia.com Return & Refund Policy
Trustpilot
Trustpilot
Click on a thumbnail to see more pictures for Shiin

The game’s story is based on a rumor that alleges that in Tokyo’s “H” district those who receive a death seal will die. There have been cases in which people that had a mysterious mark appear suddenly on their body have died without an explanation, causing the spreading of the rumor.Some think that the seal is caused by encountering a ghost, or being affected by a curse. Those who have the death seals are suddenly called to a certain villa. The protagonist is one of them, and is greeted by a beautiful talking doll that welcomes him to “Kujou Mansion.” The doll warns him that he will die if he doesn’t manage to do something about it.

If you are familiar with Shiin, why not let others know?