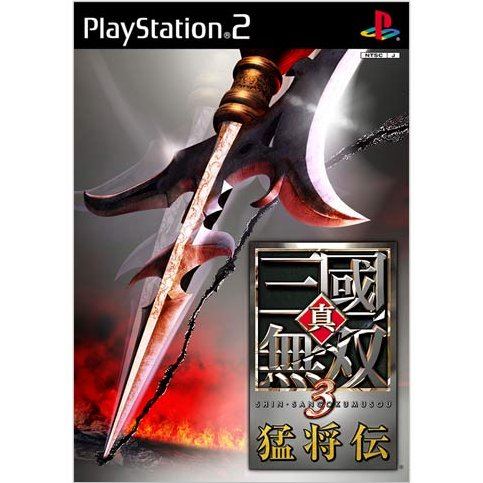 Shin Sangoku Musou 3 Mushoden comes complete with enhanced content, swifter attack capability, enlarged screen stage and multiple playing modes to please every gamer's need! This version has maintained all the exhilarating knife and sword swinging delights of its predecessor and comes with a new mode to let you wage a battle royale between the states of the Ai, Zhuo, and Wu. In addition, it has also largely extended the scope of its map from 23 to 50 check paths in 17 districts, thus doubling the excitement of the previous version! Furthermore, players are provided with fortified weaponry, characters, attack modes, etc. to guarantee perfect gaming pleasure!

If you are familiar with Shin Sangoku Musou 3 Mushoden, why not let others know?