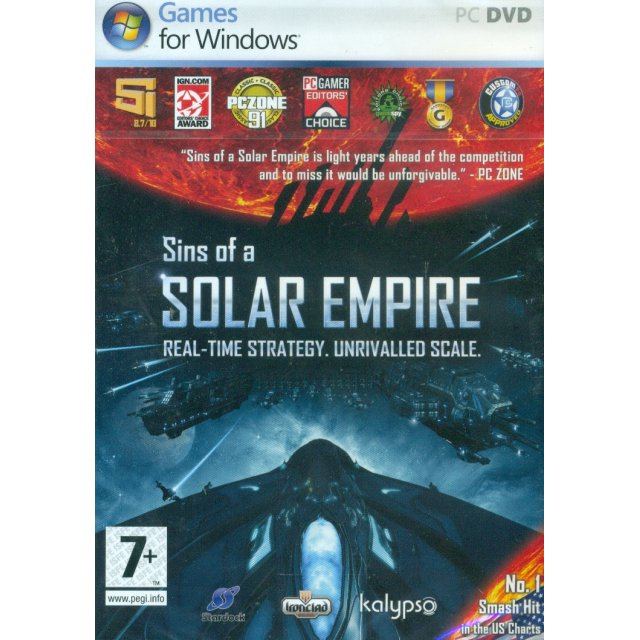 Take control of one of three space-faring races as you work to establish your dominance of the galaxy in Sins of a Solar Empire. Through a combination of diplomacy, economic savvy, the spread of culture and of course sheer brute force and victory on the battlefield you will establish order over your corner of the galaxy.

If you are familiar with Sins of a Solar Empire (DVD-ROM), why not let others know?