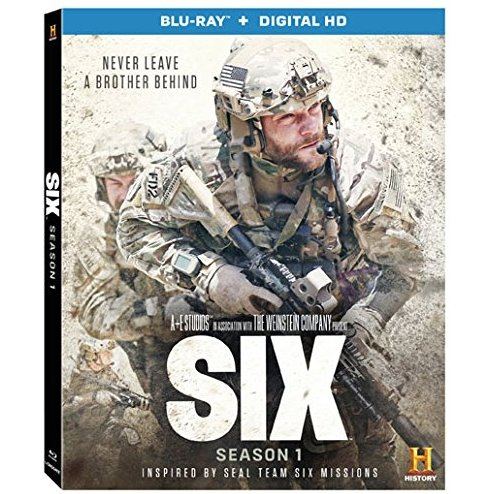 Created by Academy Award®-nominee William Broyles (Castaway, Apollo 13, Jarhead) and David Broyles, a military special operations veteran, the eight-episode season follows members of the elite Navy SEAL Team Six, whose covert mission to eliminate a Taliban leader in Afghanistan goes awry when they uncover a U.S. citizen working with terrorists. Inspired by true events, the series authentically captures the high-stakes world of this Special Operations unit – including their personal lives, the grueling combat, and the difficult life-and-death decisions they are faced with to protect and serve their country.

No reviews for Six: Season 1 [Blu-ray+Digital HD] yet.