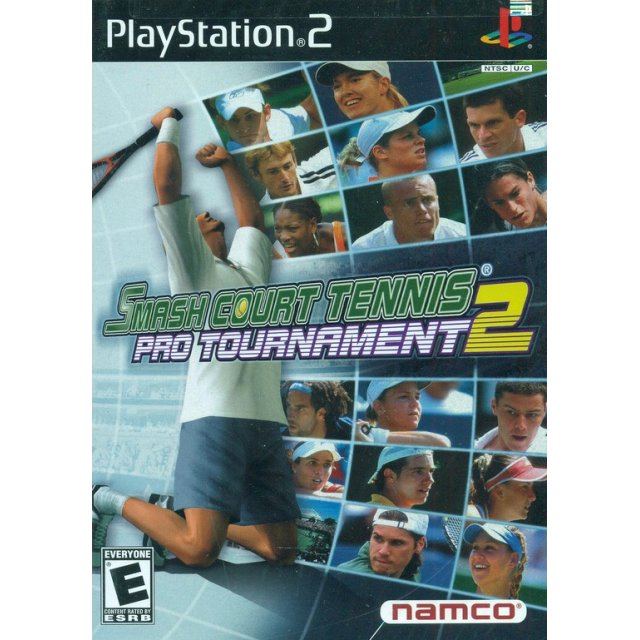 Smash Court Tennis 2 is the only tennis game that lets you experience the exhilaration of competing at all four Grand Slam tournaments: the Australian Open, Roland Garros (French Open), Wimbledon and the US Open. Hit the court as any one of 16 licensed players, among them some of the hottest competitors on today's pro circuit. Create and personalize a player from scratch in Pro Tour mode. Gain experience, win prize money and climb the tournament ladder from rank amateur to worldwide Number 1.

No reviews for Smash Court Tennis Pro Tournament 2 yet.