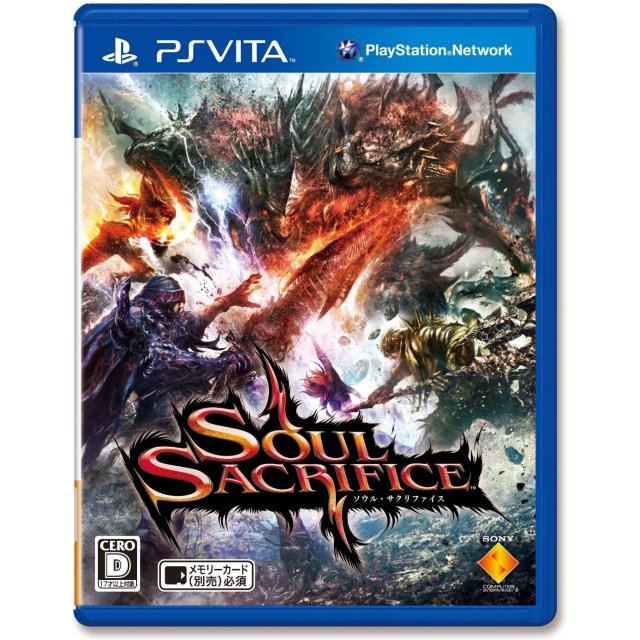 What will you give to hold the power in your grasp? Magic is a truly cruel master. The player is a powerless slave who wakes up in a cage. A dark magician is about to use him as a live sacrifice. In the brink of time, the player gets a book to save him. The book holds the records of battles between humans and monsters. By reading it, the players are zapped into the midst. Learn spells, join with a group of 4 adventurers to take down the grotesque creatures. Those monsters are all humans who were corrupted by their darker desires, by their thirst for power. Each spell takes something away from the player. It could be a piece hair, it could be a part of their bodies, it could be the life of their comrades. Clear the quests in the book, discover this monstrous tome's true agenda before you are consumed by your own powers.

If you are familiar with Soul Sacrifice, why not let others know?