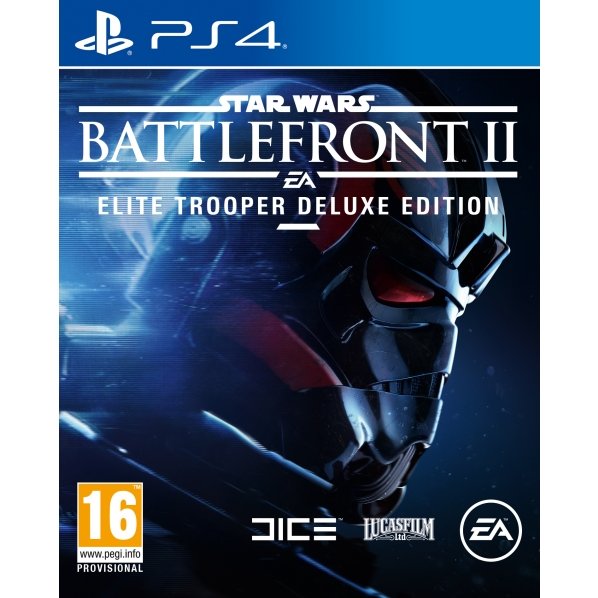 sold Out of print / Out of stock.
Electronic Arts
Compatible With PlayStation 4™ (PS4™)
Version

Charge through the grand corridors of Theed City with the A280-CFE blaster rifle instant weapon unlock, with additional scope modification for enhanced zoom capabilities. As an Assault, use the epic grenade ability to split your grenade into three separate grenades, covering a larger area of damage.