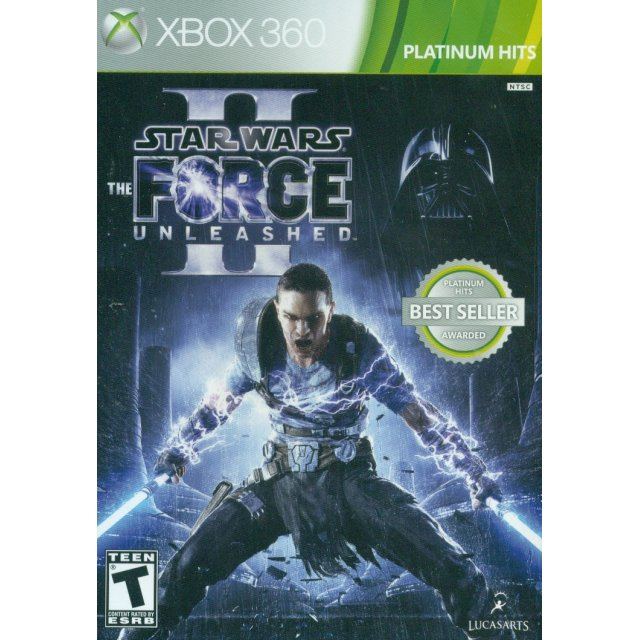 Collections
LucasArts
Rated
By Our Customers
Compatible with Xbox360™, Xbox One™

If you are familiar with Star Wars: The Force Unleashed II (Platinum Hits), why not let others know?