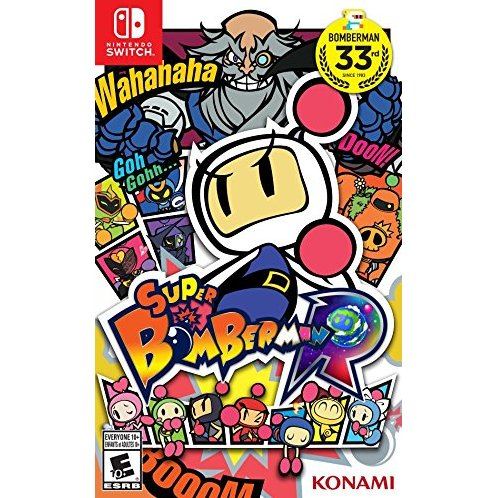 amiibo The Legend of Zelda Series Figure (Link Toki no Ocarina)
US$ 19.99

[This review is based on another version of this product]
thomassteven40 (2) on 09, Nov. 2019 06:10 (HKT)
Awesome Port
Never got to play this on the PS2 back in the day so had to import it due to being a physical switch collector. Game is awesome. Kind of like Samurais and Sword play meet the original Resident Evil game as far as the controls. Graphics are good as it is a PS2 port. Plays in English and actually started up in English when I put it in my switch. Highly Recommend!
blacklunira (69) on 09, Nov. 2019 01:36 (HKT)
SUPER BOMBERMAN R (US Version)
The return of the bomberman. Explosions, bombs and modern graphics! Great game for any age!
[This review is based on another version of this product]
Lunari (16) on 30, Oct. 2019 10:39 (HKT)
A Great Re-release
This updated release of Onimusha is really fun. The controls are modern, and it makes the game much more fast paced and fun.
[This review is based on another version of this product]
Azure (1) on 11, Sep. 2019 10:03 (HKT)
Just AWESOME
The game is really cool and the items from this edition are just amazing. Unfortunately, the PSVITA version is a little slower than it what we expect from a shooting game, but its far from "unplayable" (if you played Hyperdimension Neptunia or SAO Hollow Realization on the PSVITA, you'll see it's not that bad). Surely recommended.
[This review is based on another version of this product]
Lord Kite (110) on 24, Aug. 2019 13:34 (HKT)
good game!!
The game is so far very fun. It starts you off with a lot of characters (around 8-10), and quickly gaining more. Each character has a unique personality and animations.
So far (up to the end of the second chapter) the game is not too difficult if you play the levels in order and properly level your characters.
The fanservice is also nice, and aside from a few things doesn't get in the way much if you don't care for that stuff and are just playing to play a third person shooter with cute girls.

If I had one complaint it would be that if you are going against a character that uses a gun you may have to dodge the second they show up to prevent getting stunned in a loop of getting shot (no invincibility frames), and sometimes their bullets will go through walls (not incredibly often, but luck tends to have it occur when you need to take cover most).
1 » 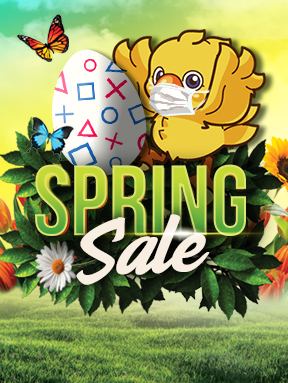