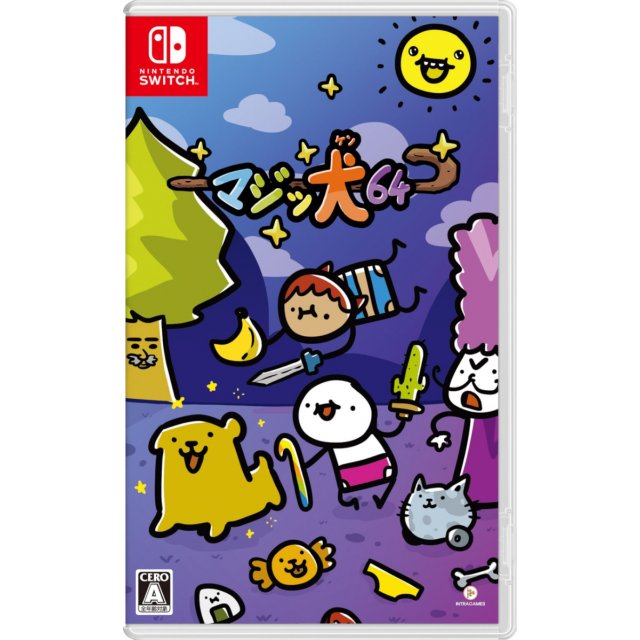 If you are familiar with Super Cane Magic ZERO (Multi-Language), why not let others know?

merkabahfrank (1) on 11, Mar. 2020 09:31 (HKT)
Super Cane Magic Zero
This game is a steal for the price. Enjoyable by young and old. Surprisingly deep and full featured. Translation is on point. The controls are tight, and the action is fun! It starts a little slow, and there are loading times. But for the price and value to be had (local 4 player co-op AND PvP!), I give Super Cane Magic Zero a rating of 9/10