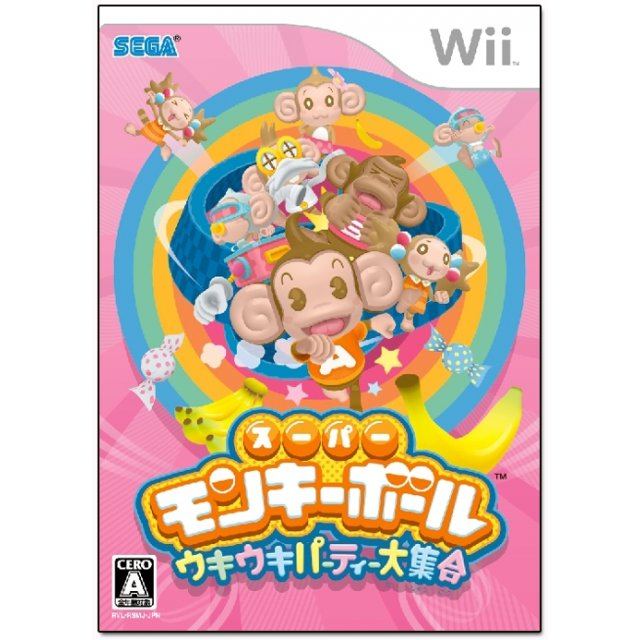 AiAi and friends come to the Wii! An action-packed extravaganza of unique new puzzles and madcap multiplayer gameplay, Super Monkey Ball Banana Blitz takes the ground-breaking Wii controller and shows the world exactly what it can do. Players will be able to make their characters jump for the first time in the Super Monkey Ball universe with a simple upward flick motion using the Wii controller. A barrel-load of thrilling new party games, including Whack-a-Mole and Ring Toss, will keep the party rolling for hours.

If you are familiar with Super Monkey Ball: Banana Blitz, why not let others know?