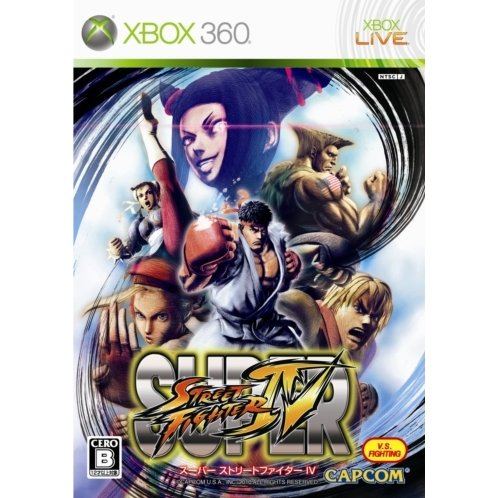 sold Out of print / Out of stock.
Manufacturer
Capcom
Rated By Our Customers
Compatible With Xbox360™ (X360)
Version

Street Fighter IV brought a arcade fighting to a new height, this updated and upgraded version is then the climax of this new height.You can now fight in 3D environment, with more player characters in the fighter list. Original characters and the cast from Street Fighter II are going to show up in the tournament.All these fighters will have new looks, old fans or new gamers, keep a lookout for them. With more characters, of course there will be more locations to fight in. Those who have spent time on mastering the moves, don't worry, you don't have to learn again, this game is still using the familiar 6 button controls.

If you are familiar with Super Street Fighter IV, why not let others know?