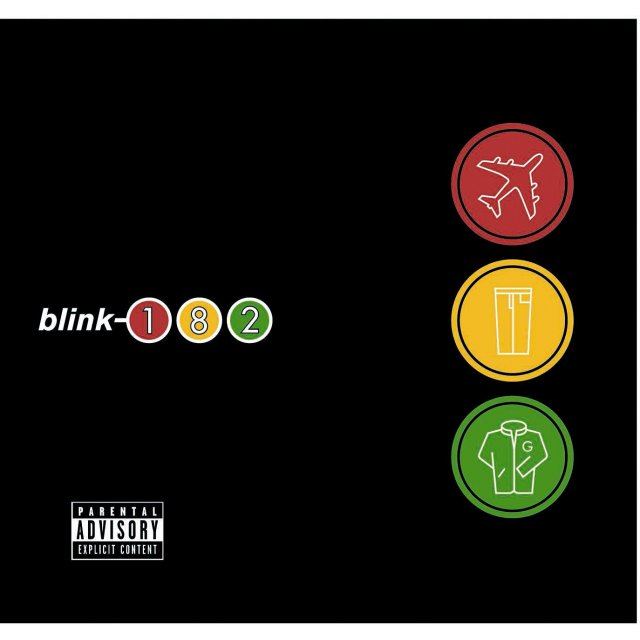 Take Off Your Pants And Jacket

Vinyl
5-15d Expected stock arrival within 5-15 days.
US$29.99
Please take note that, once purchased, this item must be paid immediately and cannot be cancelled or returned.
Manufacturer
Geffen Records
Feature
Blink 182
Version

Take Off Your Pants and Jacket is the fourth studio album by Blink-182. Produced by Jerry Finn, the album was released on June 12, 2001, through MCA Records. The band had spent much of the previous year traveling and supporting the album Enema of the State (1999), which launched the band's mainstream career. The title is a tongue-in-cheek pun on male masturbation ("take off your pants and jack it"). The album was primarily recorded over three months at Signature Sound in San Diego. During the sessions, MCA executives pressured the band to retain the sound that helped their previous album sell millions. As such, Take Off Your Pants and Jacket continues the pop punk sound that the group honed and made famous, albeit with a heavier tone inspired by groups such as Fugazi and Refused. Regarding lyrics, the album has been referred to as a concept album chronicling adolescence, with songs dedicated to first dates, fighting authority and teenage parties.

No reviews for Take Off Your Pants And Jacket yet.