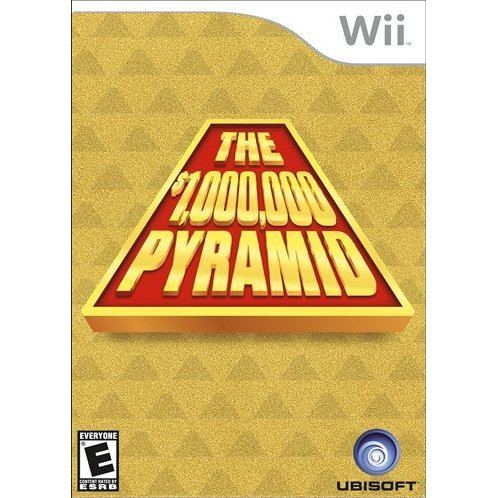 The $1,000,000 Pyramid raises the stakes on the classic multiple Emmy-award winning TV game show that pits duo against duo in a bid to reach the coveted Winner's Circle. The original series, The $10,000 Pyramid, debuted in 1973 and spawned seven subsequent Pyramid series. Game play is addictively simple! Pick from six categories on the game board, and guess a series of words or phrases from your chosen theme as described by your team mate. Score more points than your opponent's team after three rounds to access the Winner's Circle for a chance to be the grand winner.