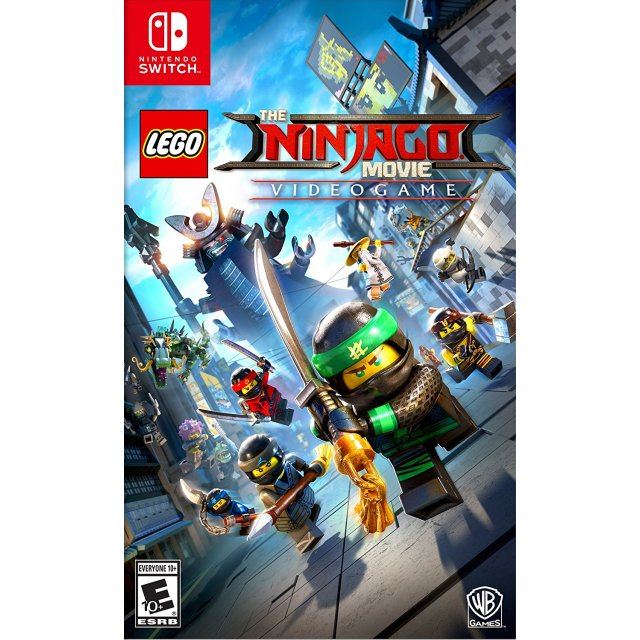 Works on all systems sold worldwide, a correct regional account may be required for online features.
1-5d Expected stock arrival within 1-5 days.
US$28.99
Our previous price:US$ 59.99
You save: US$ 31.00( 52% )
Manufacturer
Warner Home Video Games
Compatible With Nintendo™ Switch (SW)
Version

Works on all systems sold worldwide, a correct regional account may be required for online features.
1-5d Expected stock arrival within 1-5 days
Price
US$28.99
Our previous price:
US$ 59.99
You save:
US$ 31.00( 52% )
Play-Asia.com Return & Refund Policy
Trustpilot
Trustpilot
Click on a thumbnail to see more pictures for The LEGO NINJAGO Movie Video Game

If you are familiar with The LEGO NINJAGO Movie Video Game, why not let others know?

athzem (105) on 02, Nov. 2017 15:29 (HKT)
a decent one.
This is a good game but there was nothing special about it. Story is decent but not attractive, game play is entertaining yet not fluent, and the control is just ok. LEGO fan might find it more interesting but it is not so for me.