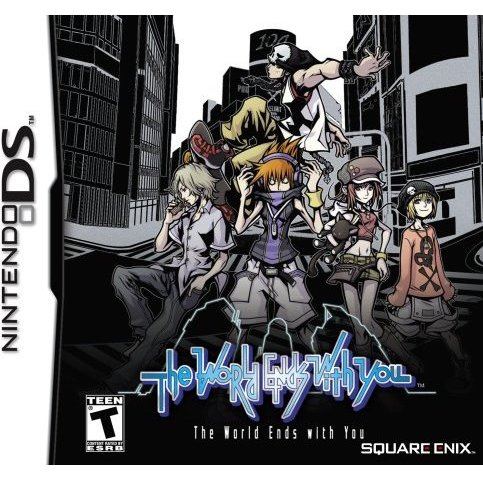 Earn 72 Coins for the Loyalty Program (beta-test)!
Trustpilot
Trustpilot
Click on a thumbnail to see more pictures for The World Ends With You

Hands down the best RPG for the DS
One of the things that made this one of my favorite games (and by far the best that I own for the DS) is how well the modern styles and themes have been preserved and translated.

I bought this when it came out in Japan (Subarashiki Kono Sekai) and I can tell you that every location and every character name, including ...[read more...]