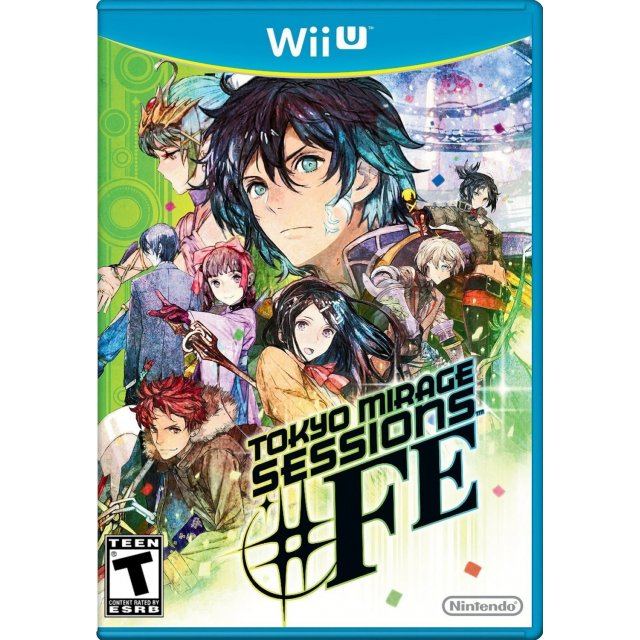 Life is Strange: Before the Storm [Limited Edition]
US$ 26.99