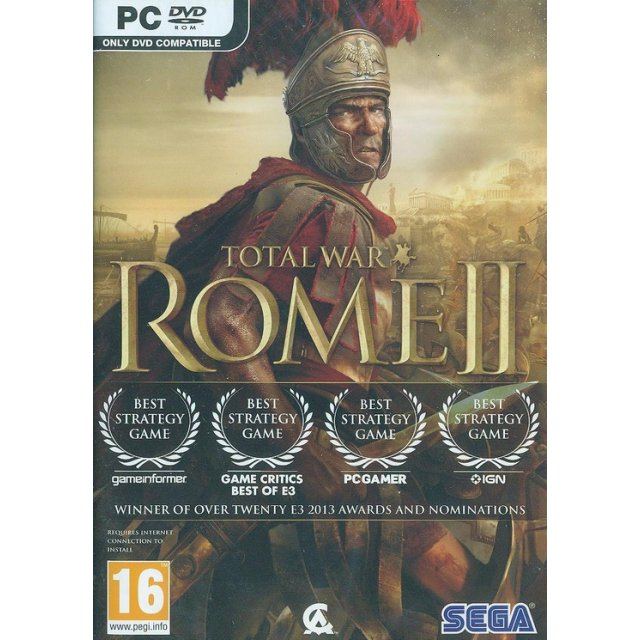 Become the world’s first superpower and command the most incredible and vast war machine of the Ancient world. Dominate the enemies of your glorious empire by military, economic and political means.

Your rise will bring admiration from your followers but will also attract greed and jealousy, even from your closest allies.

Will betrayal strike you down, or will you be the first to turn on old friends? How much are you ready to sacrifice for your vision of Rome? Will you fight to save the Republic, or plot to rule alone as Dictator — as Emperor?

If you are familiar with Total War: Rome II (DVD-ROM), why not let others know?