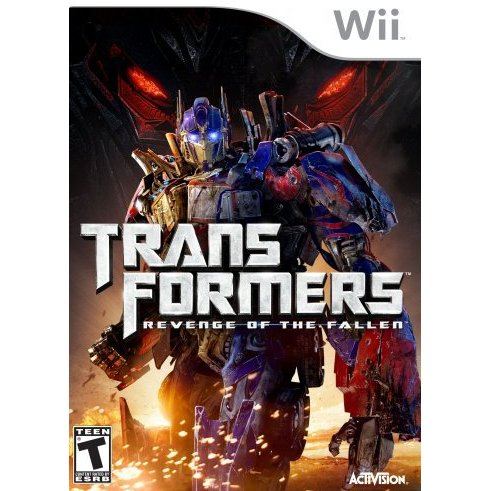 The Transformers: Revenge of the Fallen video game, based on the upcoming live-action feature film from DreamWorks Pictures and Paramount Pictures in association with Hasbro, lets players take on the role of their favourite AUTOBOTS or DECEPTICONS, picking from the largest, most diverse range of playable Transformers – each with their own distinct abilities and weaponry.Set in unique environments across the globe such as Cairo and Shanghai, the game allows players to instantly switch between vehicle and robot modes as they drive, fly, fight and blast their way through intense, pressure-packed levels. After engaging in single player action, for the first time ever players will be able to go online and battle friends in all-new multiplayer modes.

If you are familiar with Transformers: Revenge of the Fallen, why not let others know?