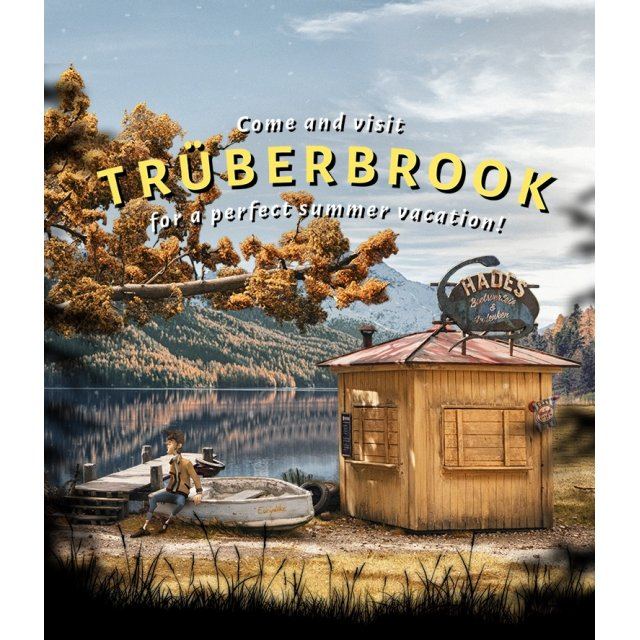 Region Free
This item will deliver instantly in your account. Some orders may be subject to verification by SMS or Voice which may cause delays.
US$8.87
Manufacturer
Head Up Games
Compatible With Windows™ (PC)
Version

Enjoy an adventurous vacation to a 1960's parallel universe! A Sci-Fi-Mystery Adventure Game with handmade scenery.

Imagine yourself on a vacation to Europe in the late sixties. Now, picture yourself as a young American scientist; Hans Tannhauser. Yes, that's your name in this scenario. While you're at it, think of Trüberbrook, a remote village in rural, mountain-sloped and densely forested cold-war Germany. Because that's where you somehow end up after hitting the continent. But who cares, you won the trip in a lottery! Or at least, that’s how it seems. But don't fear, instead of getting some rest, you could find yourself having to save the world …

No reviews for Truberbrook yet.