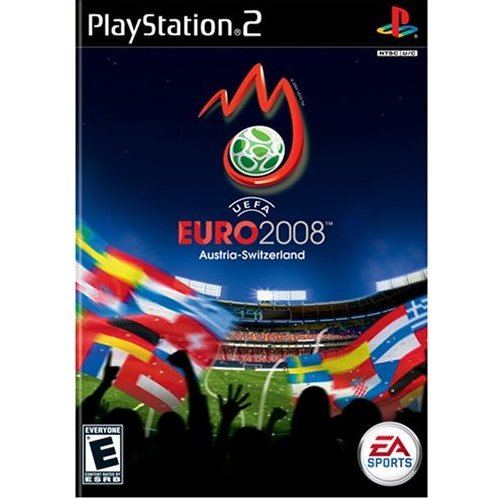 Electronic Arts celebrates the passion fans have for their national teams and all of the pageantry and excitement of the UEFA European Soccer Championship with the only official and exclusive licensed videogame of UEFA EURO 2008™.UEFA EURO 2008™ features the world's best players and teams and all of the official stadiums that will be part of UEFA EURO 2008™. Take on the challenge of leading one of over 50 European national teams to glory as UEFA EURO 2008 recreates all of the drama and excitement of the official tournament in Austria and Switzerland. Play as your favorite country from qualification right through to a virtual reproduction of the championship tournament.