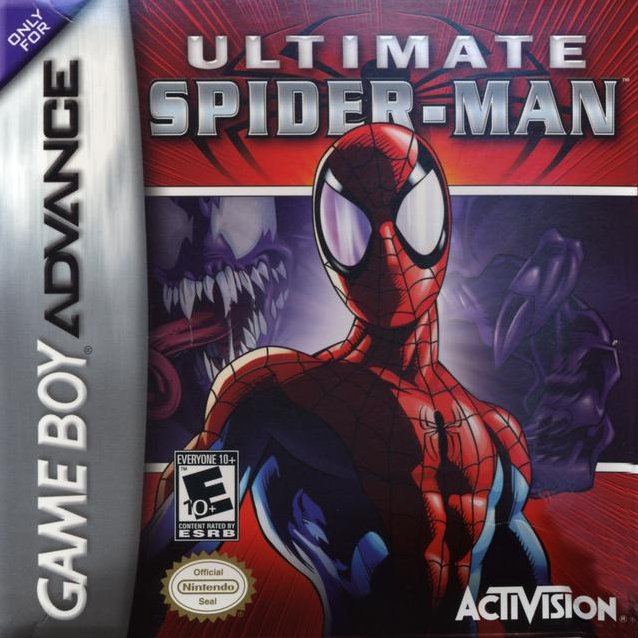 Play both sides as Ultimate Spider-Man allows players to take on the role of super-hero Spider-Man and super-villain Venom in the most revolutionary Spider-Man experience ever! Penned and illustrated by famed comic-book creators Brian Michael Bendis and Mark Bagley, the game picks up right where the story left off. Dive into an immersive adventure as you experience a living comic book illustrated with 3D Comic Inking Technology that literally brings the comic to life in every action-packed frame.The game's expanded, free-roaming environments deliver a deep adventure with a variety of challenging missions, diverse game play, and an improved combat system that allows players to face off against the largest number of characters from the Spider-Man universe ever assembled in one video game.Play as Spider-Man and Venom in an original storyline:-For the first time in a Spider-Man game, gamers get to play both sides as they triumph over evil as Spider-Man and assume the role of the super-villain Venom, rampaging through Manhattan as they destroy everything in their path-The two distinct combat systems allow players to defeat enemies differently, using Spider-Man's fluid, acrobatic moves or Venom's brute forceExperience a living comic book with the innovative 3D Comic Inking Technology:-Unique animated comic-book panels move the story along-Move through a detailed environment and sense danger from multiple perspectives-Prepare for an all-new, feature-packed adventure with classic comic-book elementsDeepest Spider-Man game ever:-Expanded free-roaming environment includes the addition of Queens-Enhanced combat system lets players use the environment to pull off exciting new moves-More Spider-Man universe characters than ever beforeThe most authentic Spider-Man experience to date:Story and illustration by Brian Michael Bendis and Mark Bagley, the force behind the Ultimate Spider-Man comic-book seriesAll-new Spider-Man story is revealed as the game picks up where the comic book left off

No reviews for Ultimate Spider-Man yet.