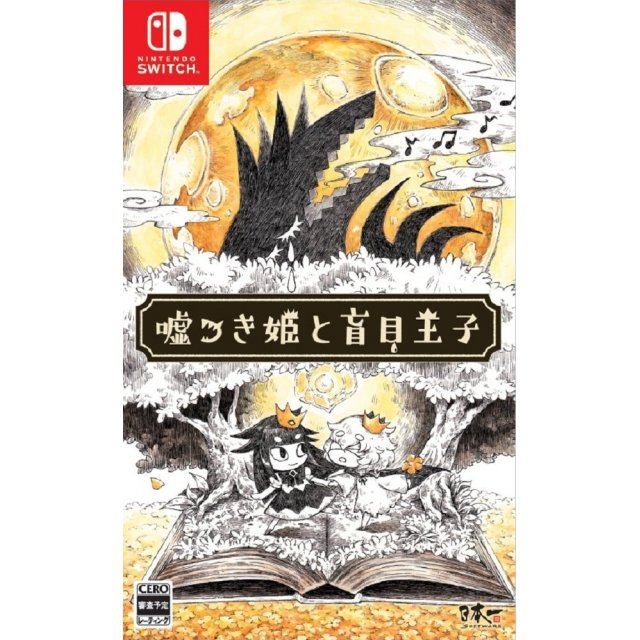 Works on all systems sold worldwide, a correct regional account may be required for online features.
24h In stock, usually ships within 24hrs
Price
US$126.99
Play-Asia.com Return & Refund Policy
Click on a thumbnail to see more pictures for Usotsuki Hime to Moumoku Ouji

Liar Princess and the Blind Prince is an action adventure game where a monster and young prince take on the lead role. The player controls a wolf monster who gained the ability to transform into a princess. While making proper use of the monster’s wolf and princess forms, and sometimes cooperating with the prince, head to the witch’s house in the depths of the forest. It is a game in which you can enjoy a dramatic story born from puzzle-solving action set in a strange forest, beautiful picture book-like visuals and the communication between monster and man.