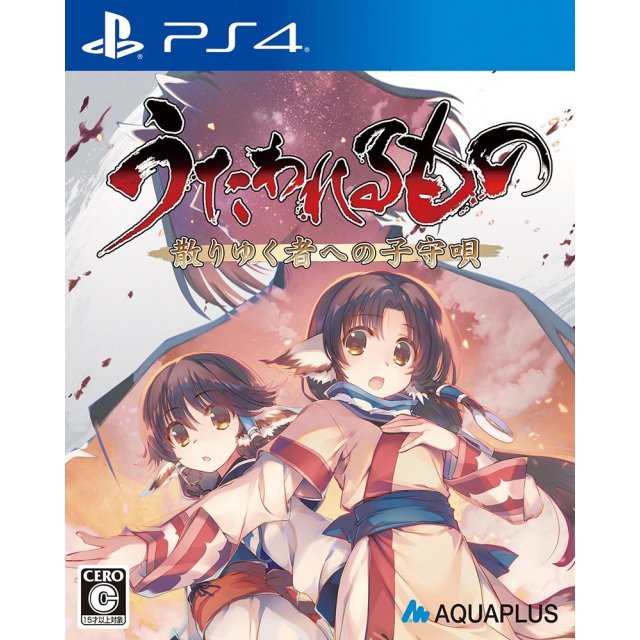 Aqua Plus
Compatible with PlayStation 4™ (PS4™)

No reviews for Utawarerumono: Chiriyuku Mono e no Komoriuta yet.