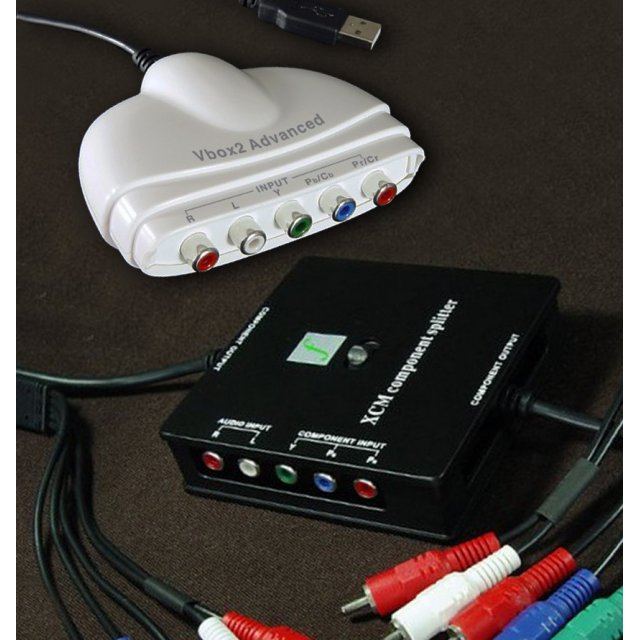 XCM
Rated
By Our Customers
Compatible with PS2™, GC, Xbox™, PS3™, X360, Wii™, PSP
Get informed when this item is in stock by using our Personal Agent from the right.


Click on a thumbnail to see more pictures for Vbox2 Advanced

Fully Compatible with Xbox 360™, Wii™, PS3™/PS2™, PSP 2000/3000 series™, Xbox™ GameCube™ or any device with component output. You can record gameplay, movie or take a screenshot of the gameplay to the hard drive so you can edit, use it as a wallpaper or record your gameplay for analysis.

If you are familiar with Vbox2 Advanced, why not let others know?