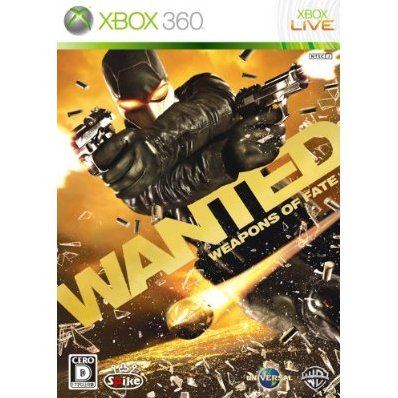 For centuries, a secret fraternity of assassins has brutally executed kill orders dictated by the Loom of Fate. Your destiny is to be come their ultimate weapon. Kicking into action where the hit film, WANTED, left off, you are Wesley Gibson - an uber assassin and heir to a legency of power, hunted by a renegade faction of The Fraternity. Master an arsenal of deadly skills to protect the secrets of your killer coalition...or blow them all way!

If you are familiar with Wanted: Weapons of Fate, why not let others know?