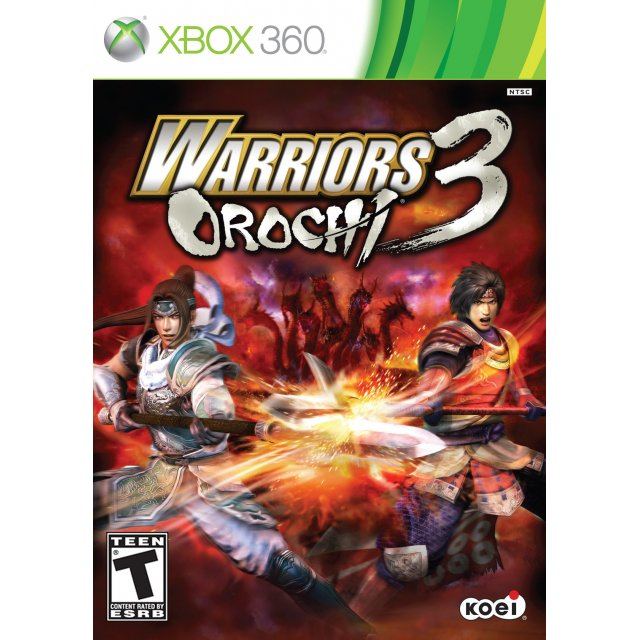 Several years after the battle against the Serpent King, Orochi. The heroes of the Three Kingdoms period of China and the Warring States States era of Japan continued their struggles to seize control of this new universe, even after its creator had perished.But those petty human struggles would suddenly be brought to an end, as a terrible and collosal monster appeared, casting its vast shadows across the land.Resembling a giant serpent with eight heads, it destroyed castle and devoured entire towns. Their military resources drained from the constant warfare, the humans had no chance against it.There were some warriors who survived the initial wave of carnage. They joined forces, and formed a Resistance Army to tackle the might of the beast.But it was too strong..The remaining members of the Resistance Army were in utter despair, until a mysterious woman appeared before them." Human strength alone is not enough to slay that beast."She provided them another source of strength - the ability to travel back in time and change the past...

If you are familiar with Warriors Orochi 3, why not let others know?