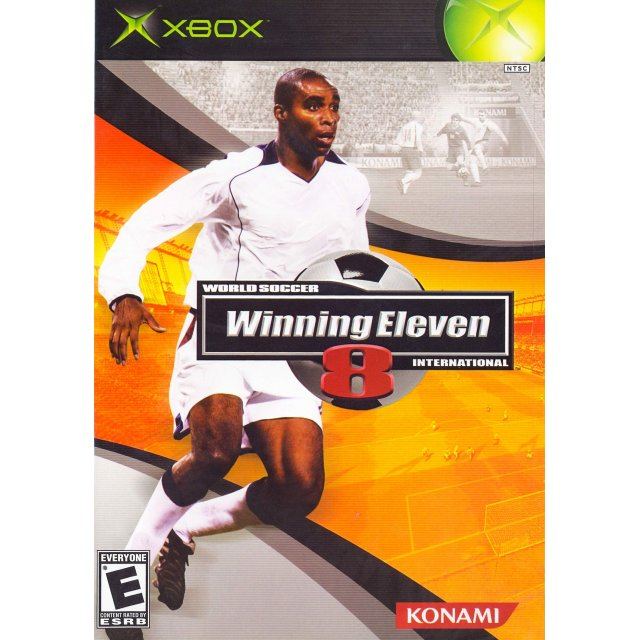 Konami
Compatible with Xbox™
For JPN/Asian systems only.

Winning Eleven 8 delivers a wealth of new moves, tricks and more in-depth gameplay. This includes new free kick and penalty kick techniques, an innovative indirect free kick move and a new dribbling system that offers more control as gamers go one-on-one against opposing players. Winning Eleven 8 will also include an on-screen referee - another first in the series.Further adding to the realism of the game, Winning Eleven 8 will feature 136 club teams, 57 national teams (including the Italian, Spanish and Dutch leagues under the official license), and control of up to 4,500 of the world's greatest soccer players. Players are brought to life through photo realistic graphics and authentically modeled features, as well as individual styles of play, movement and ball control. Along with these new features will be more advanced player stats that govern every aspect of their play.

No reviews for Winning Eleven 8 International yet.