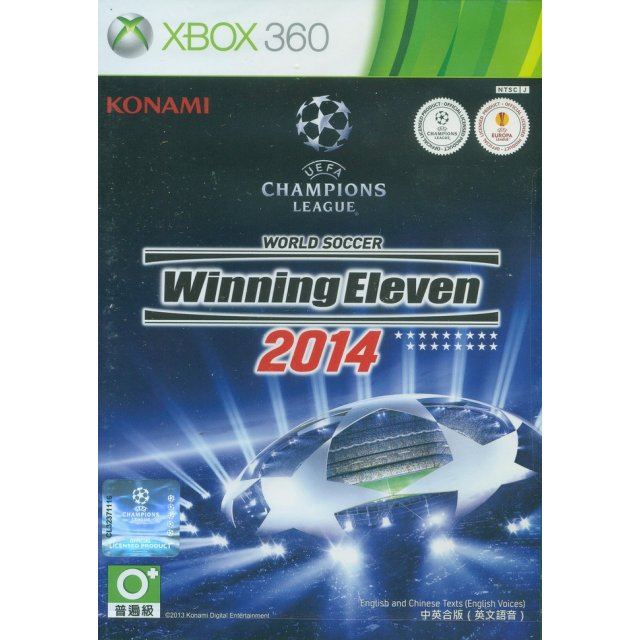 [This review is based on another version of this product]
takashieastville (1) on 17, Oct. 2013 10:46 (HKT)
Pro evolution 2014
I'm very disappointed with this 2014. Movement and response of players are so slow at online!
And disconnection happened many times!
If you want to play online don't buy this game!