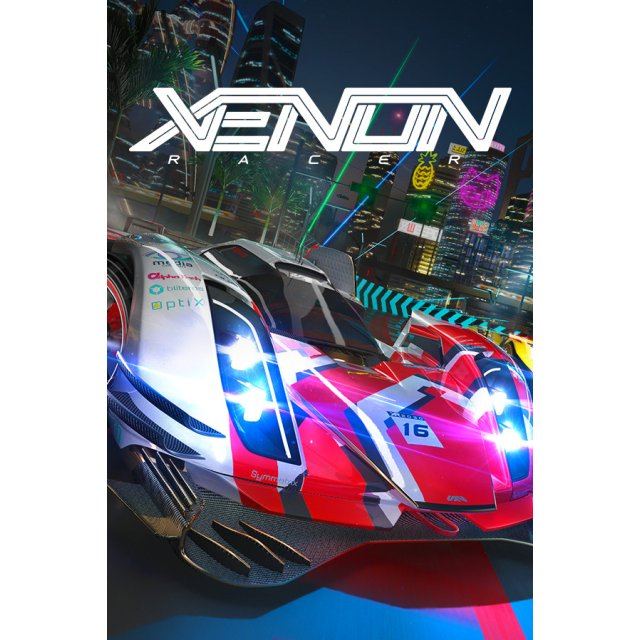 Region Free
This item will deliver instantly in your account. Some orders may be subject to verification by SMS or Voice which may cause delays.
US$8.70
Manufacturer
Soedesco
Compatible With Windows™ (PC)
Version

In the near future, the official racing federation has ordered a season's pause from racing, to allow teams to ease into the transition to flying vehicles. To bridge this gap, top hybrid car manufacturers host a rogue championship for rookie drivers on the streets of cities worldwide. Their advanced cars drive on electricity and Xenon gas, resulting in crazy speeds. Get behind the wheel, keep your adrenaline in check and drift through the streets. Boost to absurd speeds and become the ultimate Xenon Racer!

No reviews for Xenon Racer yet.