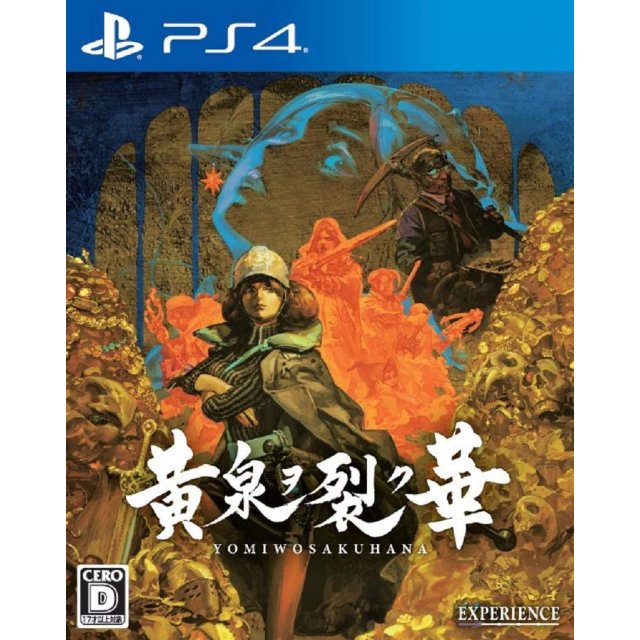 You become an employee of a company that manages Undernaughts hired by illegal means. You are tasked with leading your employees through a labyrinth that you become trapped in by the "Mad King". Players will utilize the "Switch Boost" power to challenge "monsters" named "Yomi", as well as the "Yomi no Hana" ability to clear paths forward and return to the surface alive.

No reviews for Yomi wo Saku Hana yet.