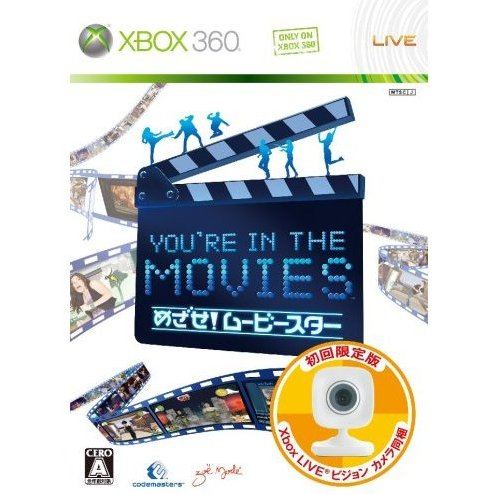 You're in the Movies

You're in the Movies brings the cool factor to kitsch as you live out your dreams of becoming a scream queen, zombie, or kung fu fighter. Premiering exclusively on Xbox 360® this holiday season, it's the first and only game of its kind to transport players into a magical world of cinema mixed with the hilarious world of improvisation. Using the Xbox LIVE Vision camera, players' actions are captured and placed into short, riotous films that highlight the unique and often dubious acting talents of friends and family. Performances never end up on the cutting room floor and are never the same. With You're in the Movies, you're about to be a star—if only straight to DVD. Get ready for your close-up.

No reviews for You're in the Movies yet.