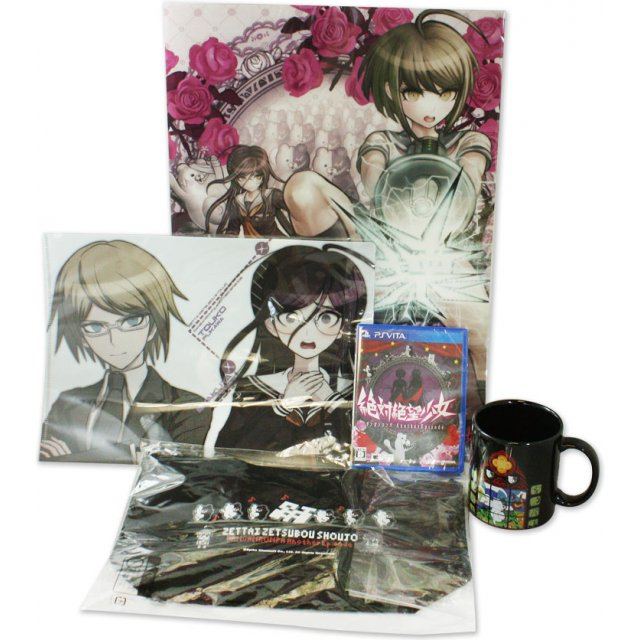 Danganronpa: Another Episodecomes with theverylimitedpre-order bonus of aMonokuma smartphone stand/plush that is allocated on a first order, first served basis.

If you are familiar with Zettai Zetsubou Shoujo Danganronpa Another Episode [Famitsu DX Pack], why not let others know?