For Honor
Ubisoft
Compatible with Xbox One™ (XONE™) 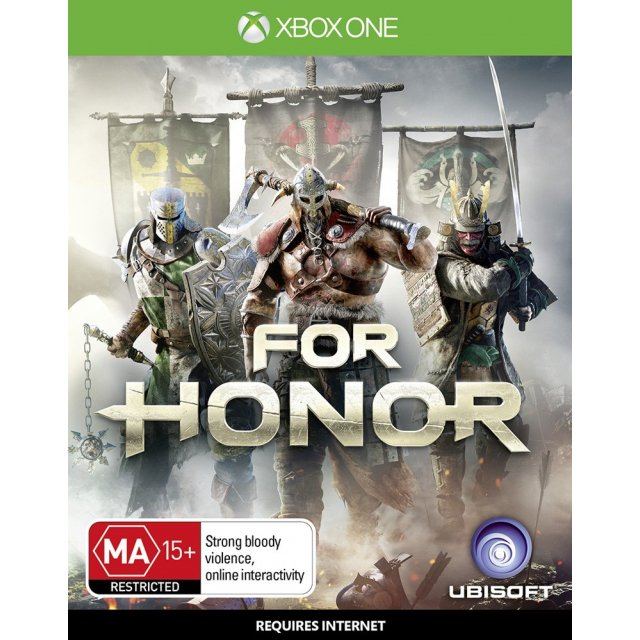 sold Out of print / Out of stock.
Manufacturer
Ubisoft
Compatible With Xbox One™ (XONE™)
Version

No reviews for For Honor [Gold Edition] yet.