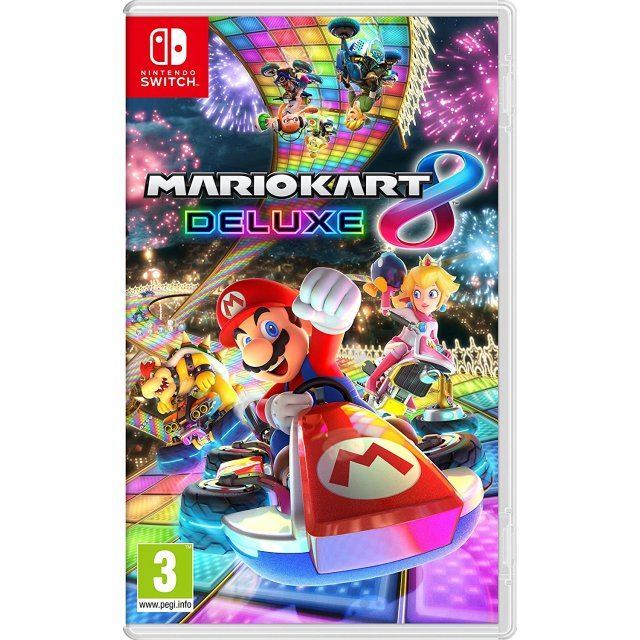 No reviews for Mario Kart 8 Deluxe yet.