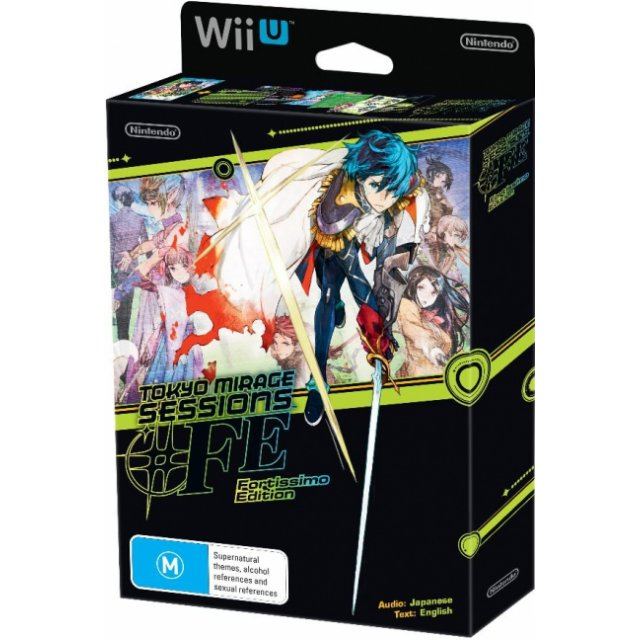 If you are familiar with Tokyo Mirage Sessions #FE [Fortissimo Edition], why not let others know?