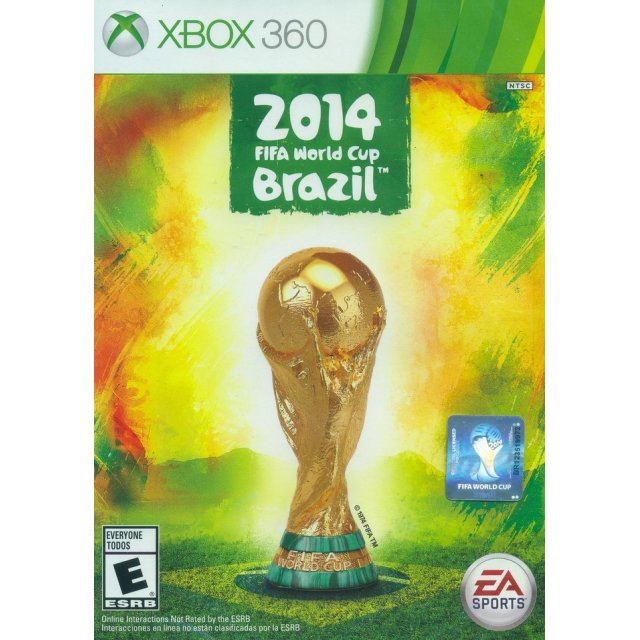 sold Out of print / Out of stock.
Manufacturer
Electronic Arts
Compatible With Xbox360™, Kinect™
Version

The Drama, Fun and Excitement of the World Cup is in your Hands:

Let the games begin as the biggest and most anticipated sporting event in the world is now in your hands. In 2014 FIFA World Cup Brazil, experience the excitement and passion of 203 football teams around the world as they battle fiercely across Brazil’s 12 host cities. Prepare for drama, fun and excitement as the award winning gameplay of FIFA 14 kicks its way on PlayStation 3 and Xbox 360! The game that scored a million of hearts from fans around the world is developed and published by EA SPORTS.

Are you qualified to compete on the grandest stage and go for the gold? The 100 new animations and striking graphics of the game will bring to life everything fans love about the World Cup; it feels like you’re in the official tournament with its spectacular detail, the players, stadiums and even the crowds! 2014 FIFA World Cup Brazil features multiple improvements and innovations making this title the most sophisticated, responsive and fastest title in EA SPORTS to date.

If you are familiar with 2014 FIFA World Cup Brazil, why not let others know?