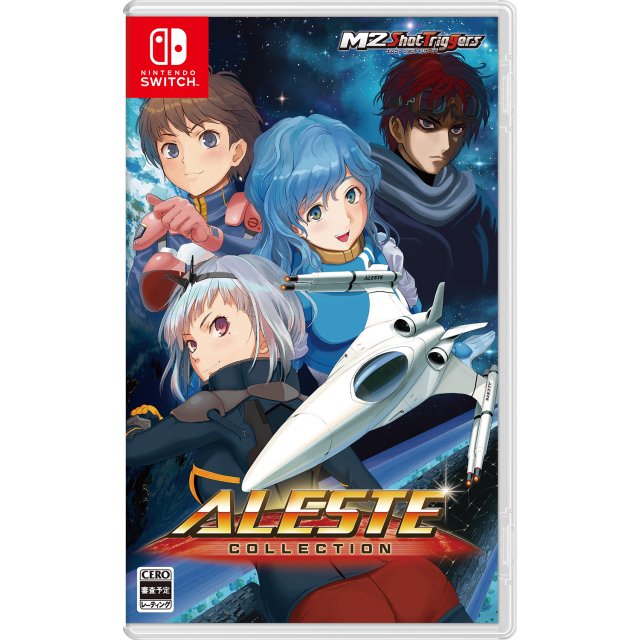 Aleste Collection includes the following four titles: Aleste (1988 - Sega Mark III) The war against the giant computer DIA51 has started here! Outside Japan, it is known as Power Strike!, GG Aleste (1991 - Game Gear) The Aleste current continues strong with this original title for Game Gear!, GG Aleste II (1993 - Game Gear) 3D Stages & the new G-Strike appear... Power Up! and Power Strike II (1993 - Sega Master System) This Aleste wonder has appeared only outside Japan. This is the culmination of the series!

Shantae and the Seven Sirens (English) DOUBLE COINS
US$ 39.99