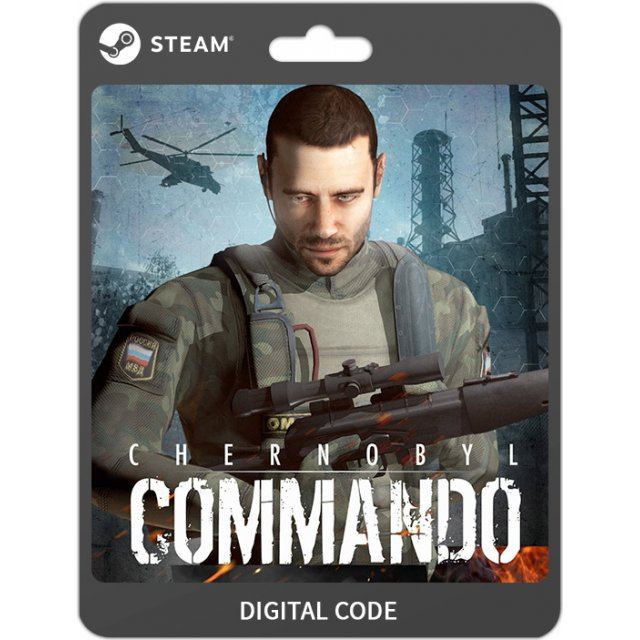 Region Free
This item will deliver instantly in your account. Some orders may be subject to verification by SMS or Voice which may cause delays.
US$7.30
Manufacturer
KISS Ltd.
Price
US$7.30
Play-Asia.com Return & Refund Policy
Click on a thumbnail to see more pictures for Chernobyl Commando

The terrorists want a war? Let them have it!

26 years after a fatal accident in Chernobyl Nuclear Power Plant that covered half of the Europe in clouds of radioactive smoke, a large group of terrorists took over the area, trying to steal all the remaining radioactive waste - and use it.

Ukrainian and Russian forces hit them with all they could, but the enemy was well prepared and the small war raged on. Two of the best Spec Ops agents move in on their own, hitting the enemy hard before they can escape with the loot. This is a no-frills, old style, gun-blazing and explosion-roaring attack against multitude of enemies. While sometimes helped by the Army, you are mostly on your own. Hit them hard where it hurts and become a legend for generations to come!

The Witcher 2: Assassins of Kings [Enhanced Edition] STEAMdigital
US$ 3.74

No reviews for Chernobyl Commando yet.