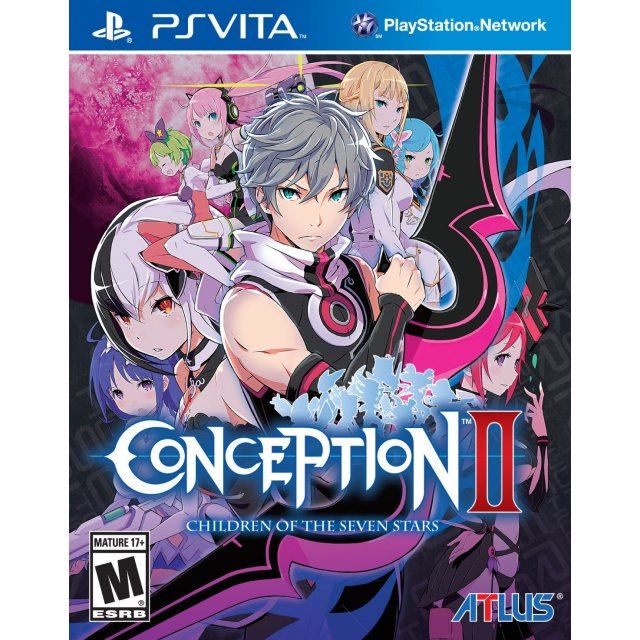 
Click on a thumbnail to see more pictures for Conception II: Children of the Seven Stars

The Walking Dead: Season Two - A Telltale Games Series
US$ 23.99

If you are familiar with Conception II: Children of the Seven Stars, why not let others know?

wellyourwrong@yahoo.com (8) on 04, May. 2016 21:40 (HKT)
Conception 2 Review
I dated all of the girls to the max, yet when I beat the game I wound up alone! I has a sad. :(
[This review is based on another version of this product]
UsagiRaion (6) on 01, Jul. 2015 21:51 (HKT)
A fair game
It is hard for me to give this game a bad rating because I loved the characters so much. The overall plot is the average anime trope, teenagers have superpowers and save the world. But the individual character stories are well written. Though the characters also fall into the same anime tropes I found them very likable with a fair amount of depth.