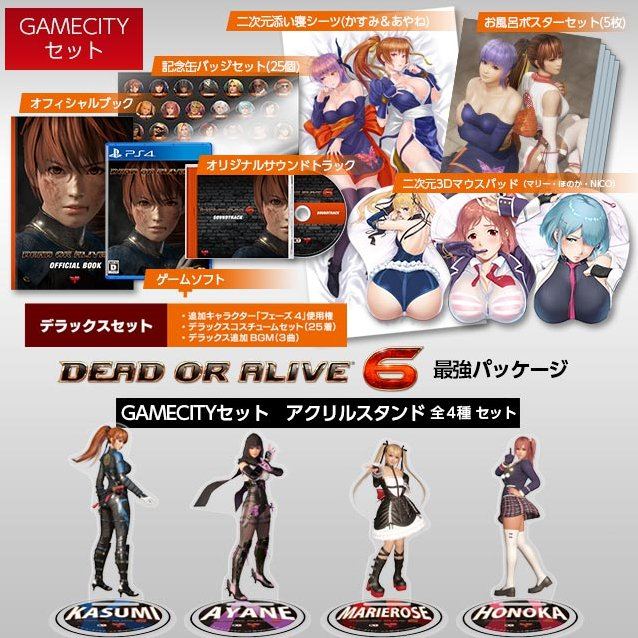 No reviews for Dead or Alive 6 (Strongest Package) [Gamecity Limited Edition] yet.