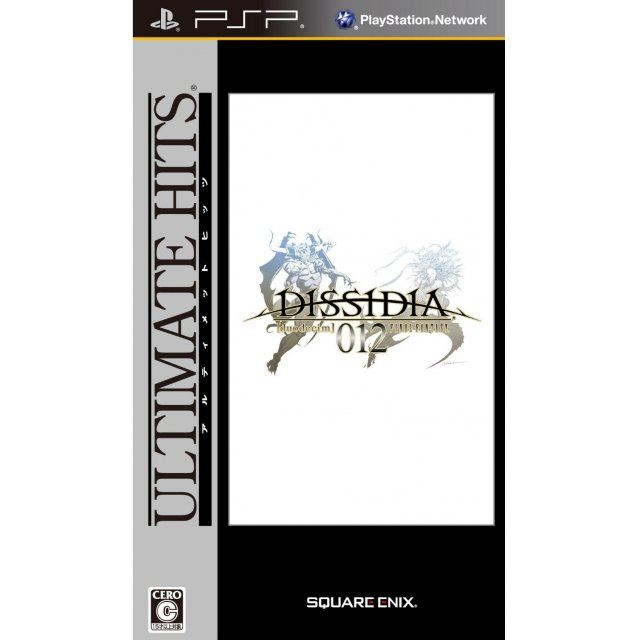 The divine conflict between harmony and discord rages on, the fate of the world its promised prize. Fighting to secure it are brave souls summoned for that solitary purpose. These warriors, relying on what fragments of their shattered memories remain, fight to end the conflict - and for a chance to return home, to the worlds they each once knew.

If you are familiar with Dissidia 012: Duodecim Final Fantasy [Ultimate Hits], why not let others know?