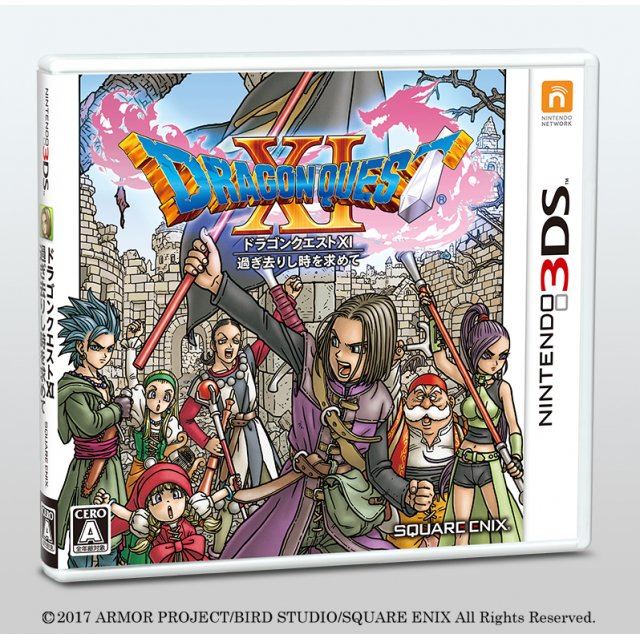 Square Enix
Rated
By Our Customers
Compatible with Nintendo 3DS™ (3DS)
For JPN/Asian systems only.

A young man, about to participate in his village’s coming of age ceremony, travels to a Sacred Stone alongside his childhood friend. After a series of unexpected events, this intrepid adventurer learns he is the reincarnation of a legendary hero from a forgotten age.

Dragon Quest VIII: Sora to Umi to Daichi to Norowareshi Himegimi
US$ 71.99

If you are familiar with Dragon Quest XI Sugisarishi Toki o Motomete, why not let others know?

The graphics on the PS4 version are stunning, the music is classic, and the battle system is one of my favorites.

The only downside to the Japanese version is that there is no voice acting. But it's not that big a deal.
1 »