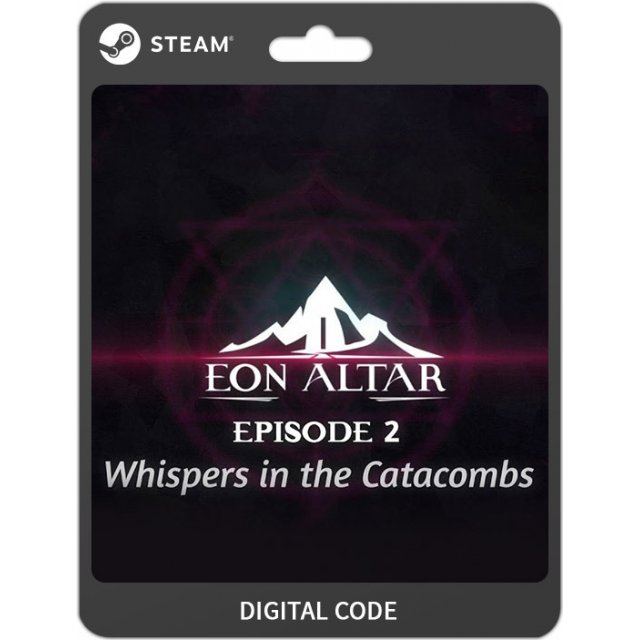 Region Free
This item will deliver instantly in your account. Some orders may be subject to verification by SMS or Voice which may cause delays.
US$6.23
Manufacturer
Flying Helmet Games
Compatible With Windows™ (PC)
Version

The Siege of Tarnum has been broken: the remaining sellsword forces are scattered and their commander defeated. Having dealt with the Wolf of Yriel, your commitment to the Brotherhood of Keepers has been fulfilled. However, your victory is short-lived. Cultists wielding the chaotic forces of their shattered god are waking the dead beneath Tarnum, twisting their forms and warping their minds into madness.

The Brotherhood of Keepers is in shambles and cannot offer any aid against the ever-growing ranks of the undead. It falls to you and your group to descend the depths and put an end to the cultist's profane rituals before the living are overwhelmed.

We've also included the new Cultist Rising level for even more tactical fun. The Zaquentists have been busy corrupting Destiny Markers to summon a creature of unfathomable power. The clock is ticking--Can you stop them and cleanse the gate before it is too late, or will you be forced to face off against a creature of a nightmare to save yourselves?

Note: This content requires the base game Eon Altar in order to play.

No reviews for Eon Altar: Episode 2 - Whispers in the Catacombs (DLC) yet.