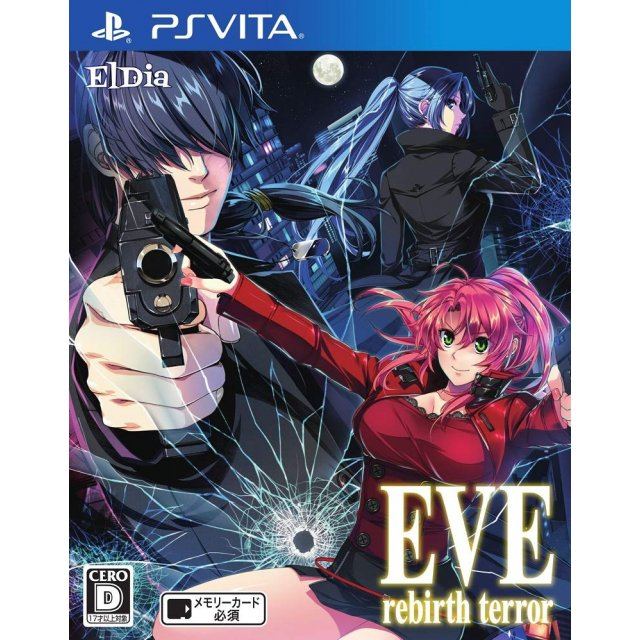 Note:
The PS Vita version of Eve: Rebirth Terror includes a mini-episode visual novel on the cartridge. It can be accessed from the in-game menu.

No reviews for Eve: Rebirth Terror yet.