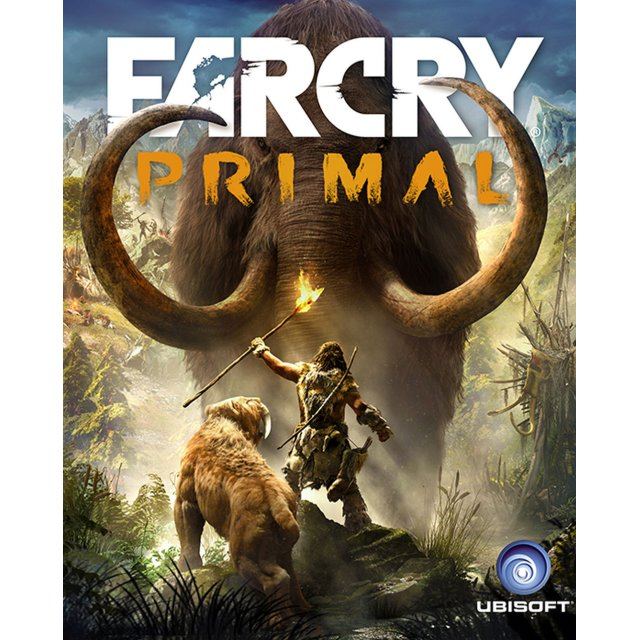 If you are familiar with Far Cry Primal (PlayStation Hits) (Chinese & English Subs), why not let others know?