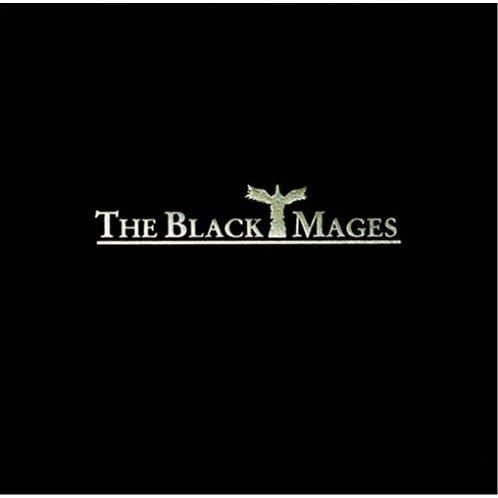 It contains a newly arranged version of the BGM soundtracks from the battle scenes of the game Final Fantasy series. Supervised by Nobuo Uematsu. In the motif of the game character "Kuro Madoshi" (black mage).

If you are familiar with Final Fantasy Battle Arrange - The Black Mages, why not let others know?